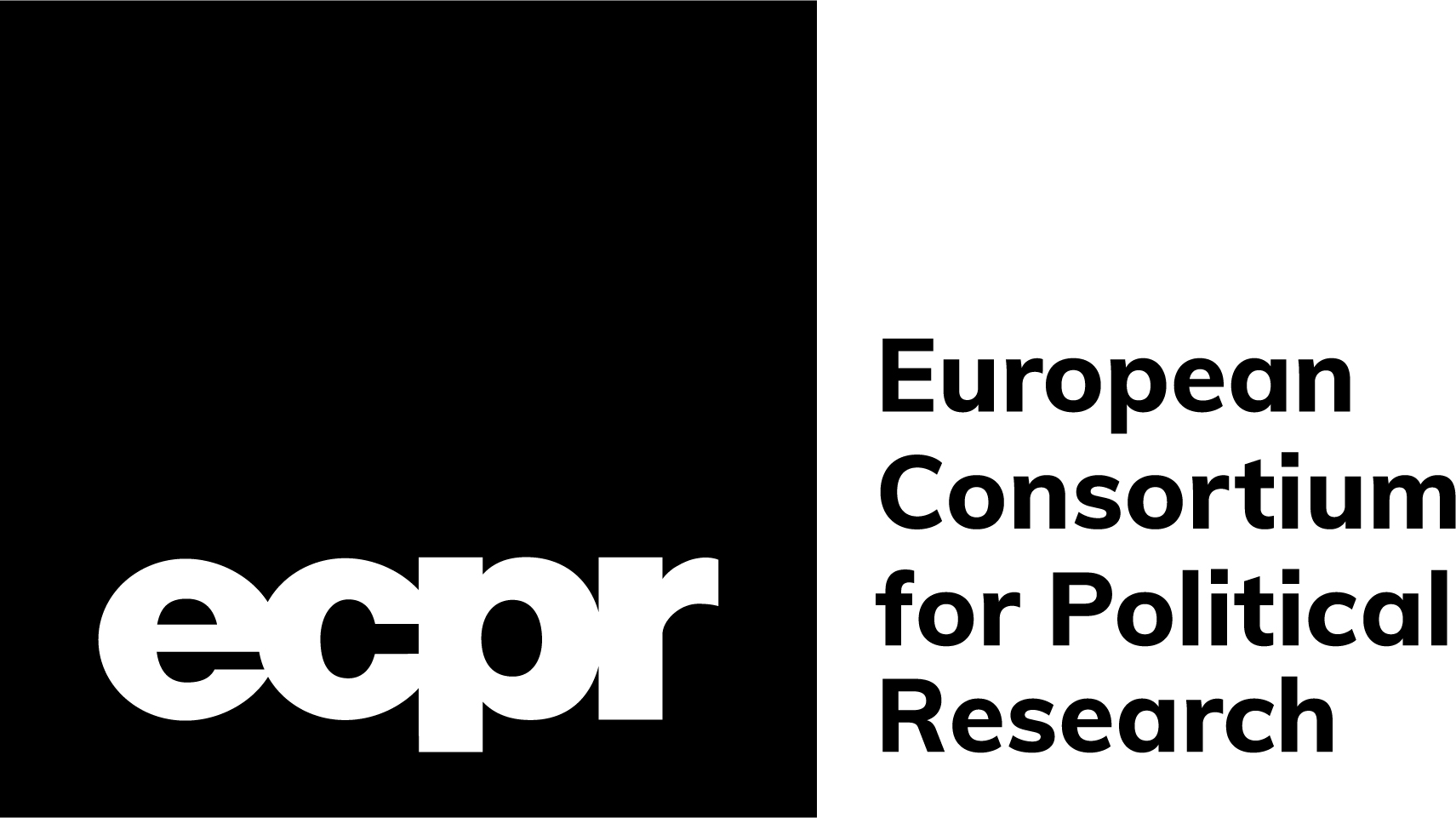 While populism scholars have looked at the ways in which migrants become objects of populist politics, we understand too little about the role of migrants as subjects in the rise of populism in Europe today. This paper will present early findings of the DIASPOlitic project, providing new knowledge about the political dynamics within “EU-diasporas”, as well as about migrants’ roles as supporters, members, and activists in populist political parties and movements. Our paper seeks contributes to ongoing debates about Europe in transition, inquiring into how increased mobility may place core European values under pressure. We question an important hypothesis in the migration studies literature – namely, that of “democratic remittances” – suggesting that migrants from less consolidated democratic polities who live in “old” liberal democracies would “send” democratic values and practices home.

By “EU-Diasporas” we mean intra-European migrant communities: e.g. Poles in the UK, Lithuanians in Norway, Romanians in Spain or Portuguese in France. These collectivities are recent in origin and are almost entirely voluntary (albeit emerging from circumstances in which socio-economic conditions have pushed migrant labour out of their home country). The Schengen Area and EU/EEA regulations guaranteeing freedom of movement make such migrant communities more flexible, and modern technology and affordable transportation allow for much closer contact and frequent visits to home countries. Also, the legal status of EU migrants is very different from other types of migration – they may retain full citizenship rights of the country of origin, very often are not compelled to register their emigration, and thereby inhabit a legal space which is difficult to encapsulate and regulate. Unlike Anderson’s (1998) “long-distance nationalists” who imagine political utopias for their country of origin without having to experience them in reality, members of EU-diasporas may remain directly affected by the political dynamics of their country of origin. This differentiates EU-diasporas not only from extra-EU migrants, but also from older waves of migration from the CEE region (Koinova 2009).

A stronger link to sending countries, we hypothesize, should mean that EU-diasporas participate in domestic politics “at home” in a different way than other migrant groups. We are therefore interested to see to what extent the experience of living abroad – in consolidated democracies of Western and Northern Europe – influences migrant voting behaviour in national (i.e. sending country elections). Preliminary research we have conducted suggests that some migrant EU-diasporas vote significantly more right and more populist than voters “at home”, and we want to explore this further by looking at voting results of all CEE national elections 2004-2018 divided by EU-diaspora community results.

The DIASPOlitic project asks if, how, and to what extent EU-diasporas contribute to democratic backsliding and the political fragmentation of Europe.

How does #migration impact political views? New article in #JEMS explores how exposure to a new context, coupled with familiarity with other contexts, produces a process of comparative evaluation. This in turn may entail shifting outlooks. https://www.tandfonline.com/doi/full/10.1080/1369183X.2022.2077707?fbclid=IwAR2zF4xVMsXgcytjHCPab5YDGkG7KtMIcyXiy_Kqc4HlU_jfKQJw5ApqOFk

Diaspora Studies is a leading interdisciplinary, academic journal dedicated to the scientific study of diasporas and international migration. It will be part of Brill’s portfolio from 2022 onwards

If you were not able to join us on 17 June, here is a recording of the webinar "MMigrants, politics, and external voting in Europe", part II: https://www.youtube.com/watch?v=waWK490BVn0