DIASPOlitic: Understanding the Political Dynamics of Émigré Communities in an Era of European Democratic Backsliding

After the European Union’s (EU) Eastern Enlargement in 2004-2007, most Western and Northern European countries’ labour markets became open for migrants from the new member states in Central and Eastern Europe (CEE). The scale of this intra-European migration, though smaller than migration from outside the EU, is nevertheless very significant: for example in 2016, out of the 3.3 million people who migrated to an EU country 1.3 where citizens of another member state. Despite this, relatively little attention is given to study the political dynamics of these émigré communities. 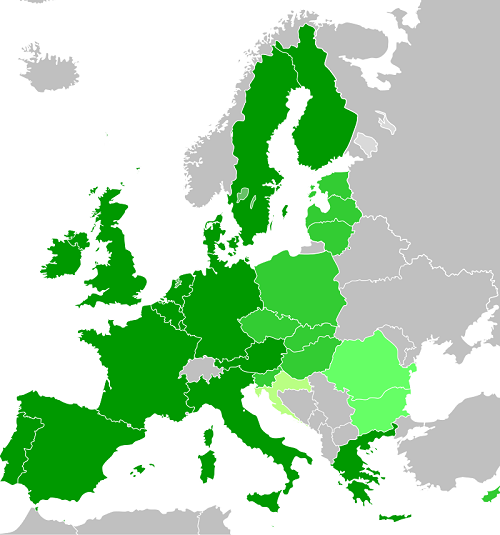 At the time of the Enlargement, many policymakers and pundits believed, as did numerous migration researchers that CEE migrants would “socialize” to the values and standards of consolidated liberal democracies, and “remit democracy home”. The rise of populism and democratic backsliding across Europe, especially CEE, question this notion. Some existing evidence shows that émigré communities are actually supporting far right and populist politicians more than voters in their home countries are.

The DIASPOlitic project asks if, how, and to what extent EU-diasporas contribute to democratic backsliding and the political fragmentation of Europe. We will gather data on EU-diasporas political views, as expressed through voting in national elections in origin states, and conduct ethnographic research among select groups (i.e. most radical or most liberal). We also want to know what explains the right-wing/populist shift in some migration groups – and how host countries can improve their integration policies to mitigate it.

Combining quantitative and qualitative research, DIASPOlitic will contribute to the understanding of EU-diasporas as transnational actors and social collectives, positioned in between host and sending societies and states, and other migrant communities, within a European transnational political space; affecting core understandings of European values, democracy and Europe itself.

The DIASPOlitic project asks if, how, and to what extent EU-diasporas contribute to democratic backsliding and the political fragmentation of Europe.

Diaspora Studies is a leading interdisciplinary, academic journal dedicated to the scientific study of diasporas and international migration. It will be part of Brill’s portfolio from 2022 onwards

If you were not able to join us on 17 June, here is a recording of the webinar "MMigrants, politics, and external voting in Europe", part II: https://www.youtube.com/watch?v=waWK490BVn0

To vote or not to vote? That is the question many migrants ask when the country of origin elections come. Most answer in the negative. Why? Check out our paper! https://academic.oup.com/migration/advance-article/doi/10.1093/migration/mnab025/6303770?searchresult=1